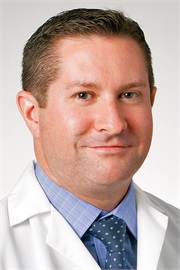 “Helping people get back to where they want to be is what inspires me as a surgeon,” says Dr. Wilson. “Listening to a patient’s story and then working for ways to help them meet their goals is incredibly rewarding.”
Group
Mount Nittany Physician Group
Insurance
See Accepted Insurances

In 2014, he was awarded the Joint Service Commendation Medal for exceptional care of historical volumes of combat casualties at Bethesda during his training, and was nationally recognized by selection in the American Orthopaedic Associations’ Resident Leadership Forum. In 2016, Dr. Wilson was selected as one of three orthopaedic surgeons in the nation attending the prestigious Advanced Arthroscopic Traveling Fellowship with the Arthroscopy Association of North America. Dr. Wilson was awarded the Navy and Marine Corps Commendation Medal in 2018, after serving as the Orthopaedic Surgeon and Operations Officer, Forward Resuscitative Surgical System, Special Purpose Marine Air Ground Task Force Crisis Response Africa. In June, at the 2019 American Shoulder and Elbow Society’s Fellows Symposium, Dr. Wilson was awarded the Robert H. Cofield, MD Award for research on returning to sports after shoulder labral repair surgery.

“At Mount Nittany Physician Group, I found a well-trained and highly capable group of surgeons who focus on delivering a high-quality experience to each and every patient,” says Dr. Wilson. “I feel fortunate to join a team dedicated to providing world-class care, right here at home in central Pennsylvania.”

Outside of the office, Dr. Wilson enjoys sports and the outdoors with his wife and children, and is a fan of hunting and fishing.

How do we rate? 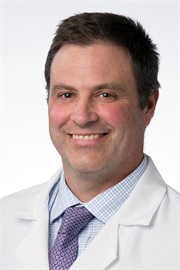 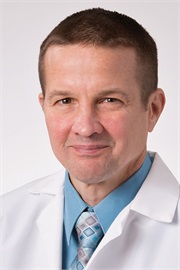 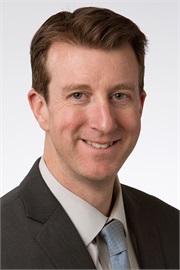 Brian A. Spencer, DO
Orthopedics 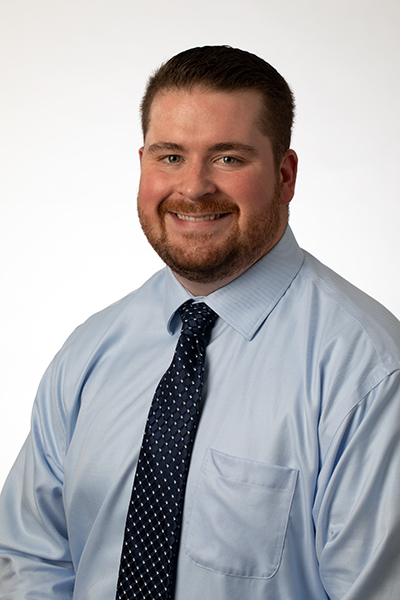 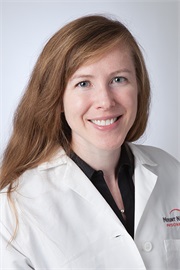 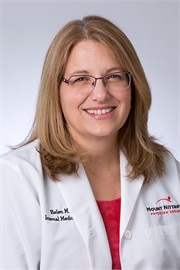 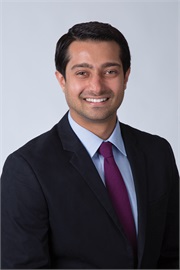 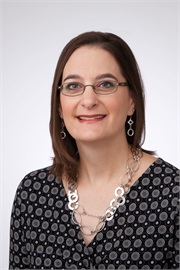